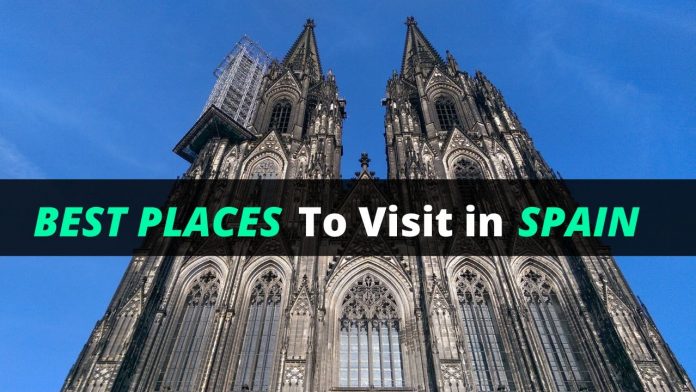 According to the World Tourism Organization, an agency of the United Nations, the Kingdom of Spain is ranked number two on Europe’s list of most visited countries. In 2018, this country welcomed 82.8 million international arrivals, second only to France, a country that has established attractions such as Disneyland Paris and the French Riviera, but Spain tourism has a lot more to offer. Spain gets even more international visitors than the United States, and this has a lot to do with the way that this European nation has been able to develop its tourism infrastructure.

His Royal Highness King Felipe VI has stated that his country sees tourism as a source of generating wealth, closing gaps in socioeconomic equality, and bringing people closer together. The King firmly believes that Spain tourism will one day surpass France in terms of annual visits, but he also wants to share his country’s experience with the rest of the world for various reasons.

First of all, some of the best places in Spain for tourists are also UNESCO Heritage Sites. Second, Spain has been able to climb out of a difficult economic downturn thanks to tourism revenues. Finally, the King is proud of the warm hospitality that the good people of Spain have shown to the world.

With all the above in mind, if you are planning on traveling to Spain, the first thing you should know is that you cannot go wrong with your visit. There are dozens upon dozens of great destinations for you to explore and enjoy, and many of them are ideal for visiting on a budget. You will be able to find everything from sunny beaches to lush countryside and from sleepy villages to sophisticated metropolitan centers. The following are just 10 of the best places in Spain; it will take you years of multiple visits to discover all of this magical country’s attractions.

Ibiza and the Balearic Islands

Many European tourists are mostly familiar with Spain through their various visits to the Balearic Islands. You have probably heard about Ibiza and its year-round electronic dance music scene, which happens to be a perfect place for glamour, nightlife and people-watching, but there are two other major islands that offer plenty of tourism activities.

Majorca is a city island filled with beach resorts that actively compete to attract visitors in search of all-inclusive luxury. Palma de Majorca, the capital of this island, is modern and offers a more sophisticated nightlife. Menorca is a less crowded island blessed with dozens of calas, the Catalan word for beach coves, and many of them seem remote and isolated. 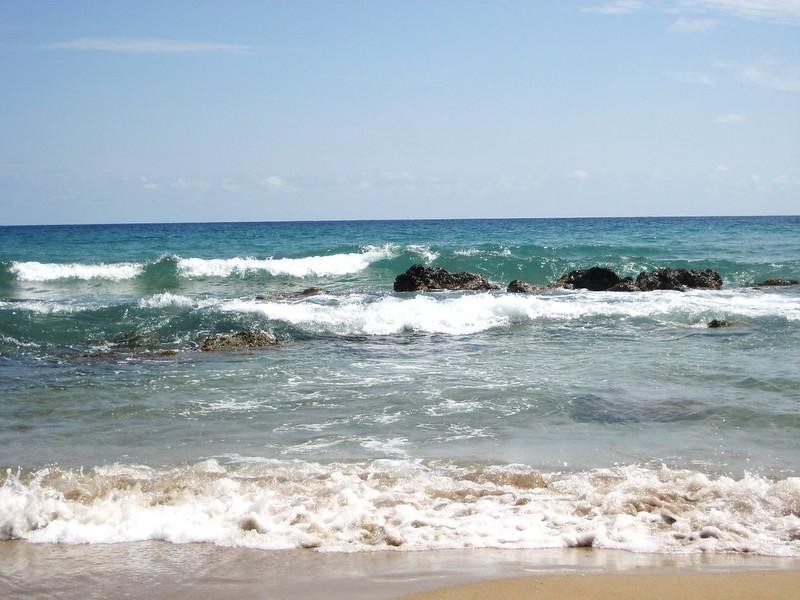 Located in Granada, this is UNESCO Heritage Site should not be missed by anyone visiting Spain. This ancient fortress dates back to the days when the Andalusia region was a tolerant Caliphate where Muslims, Hebrews, and Christians lived a very peaceful and prosperous life.

The Alhambra and its various castles have spectacular gardens, chambers, and squares; the courtyards are adorned with citrus trees that never tire of bearing fruit, and the overall vibe of this attraction makes you reflect upon a time when people got along despite their religious differences. The food in Granada is simply amazing, and this city is known to offer some of the best flamenco music and dance shows in the world. 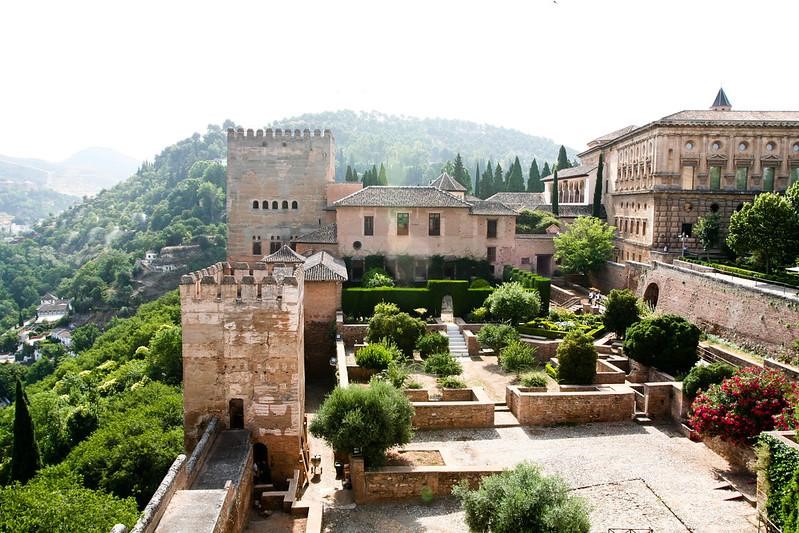 Archaeologists in Spain are renowned for their extensive restoration efforts, and this is something that you can see in person when you visit Segovia and marvel at its Roman aqueducts, which look pristine.

Nice examples of architecture from the Gothic and Medieval periods can be appreciated right in the center of the city, and the Church of San Millan is an amazing work of refined Gothic architecture. You can think of Segovia as a small version of Rome, and the local restaurants often attract many food critics from across Europe. 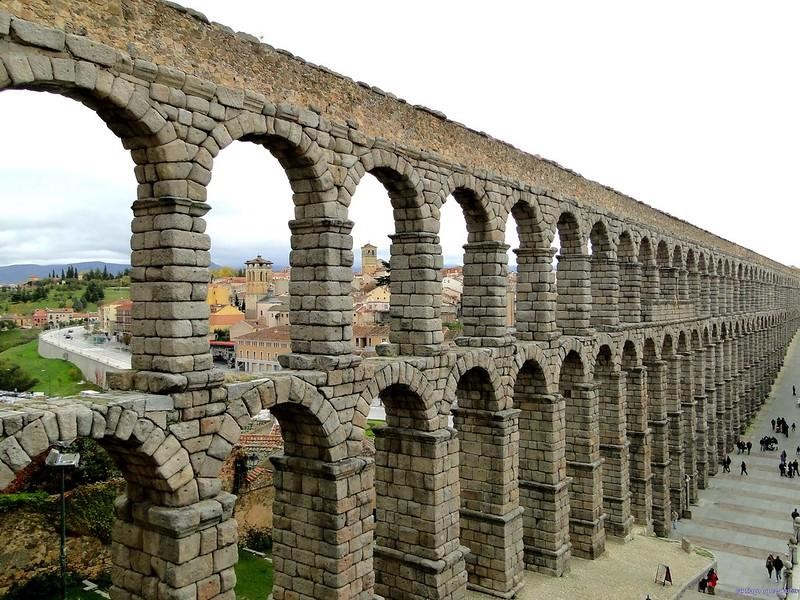 You can’t skip a tour of this ultra-modern European capital, which is extremely stylish and sophisticated. The lines to visit the museums of Madrid are always long; this is something that cannot be avoided, but you will also be surprised at how many of them offer free admission during certain times of the year.

One more thing about Madrid: If you are into fashion, you will see it everywhere you walk because the residents of this city are very stylish, and you will not have any problems finding boutiques.

As the capital of Catalan culture, which can be found across a great part of the western regions of Spain, Barcelona has a lot going for itself. This is where you can find a perfect balance of the historic with the cosmopolitan, and there is an overall sense of style that competes with Madrid.

Despite being one of the strongest tourism magnets of Spain, Barcelona can be quite affordable if you research ahead of time. The nightlife here can rival Ibiza, but it is more reserved and elegant. As for landmarks the Sagrada Familia cathedral is an impressive example of Gothic architecture. 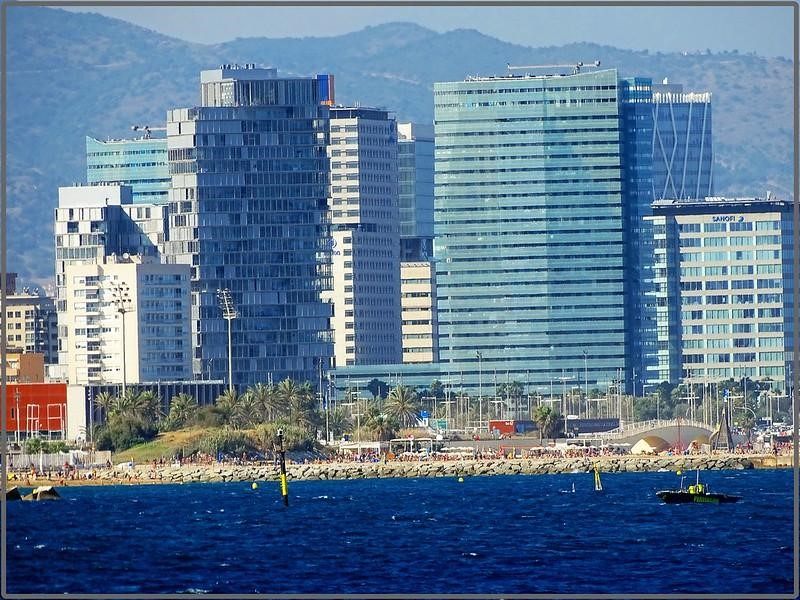 If you wish to go RV camping in Barcelona, you can explore the Camping Enmar campsite. Check out these RV backup cameras that we have found to be the best in the market.

Many tourists stick to southern Spain because of the weather and beaches, but if you want to see how one of the main cultural groups of this country lives in the 21st century, you will want to visit the northern region and spend a few days in Bilbao. There is a good chance you have heard of the Bilbao Guggenheim Museum, which is a marvel of architecture, but you should also check out the Old Town and Plaza Nueva districts, which are completely devoid of cars. The pedestrian trend of Spanish cities making their thoroughfares off-limits to vehicular traffic has resulted in a nice tourism spike, particularly in places such as Bilbao, where you can easily walk from one historic attraction to the next and stop at pubs, cafes, and tapas bars along the way. Bilbao is a center of Basque culture, which means that the local cuisine has French roots, and you really have to taste it.

People in the Iberian Peninsula used to think that this was the finis terra, the end of the world, and they made a pilgrimage to the place where St. James the Apostle was believed to be buried. Aside from the religious fervor of this city, there is a cultural vibe that feels different from the rest of the country, and this is because it is the home of Galician culture. The beaches here are blessed with golden sands, but the water tends to be cold quite a few months of the year, so you may want to visit between July and September for a nice dip in the ocean. 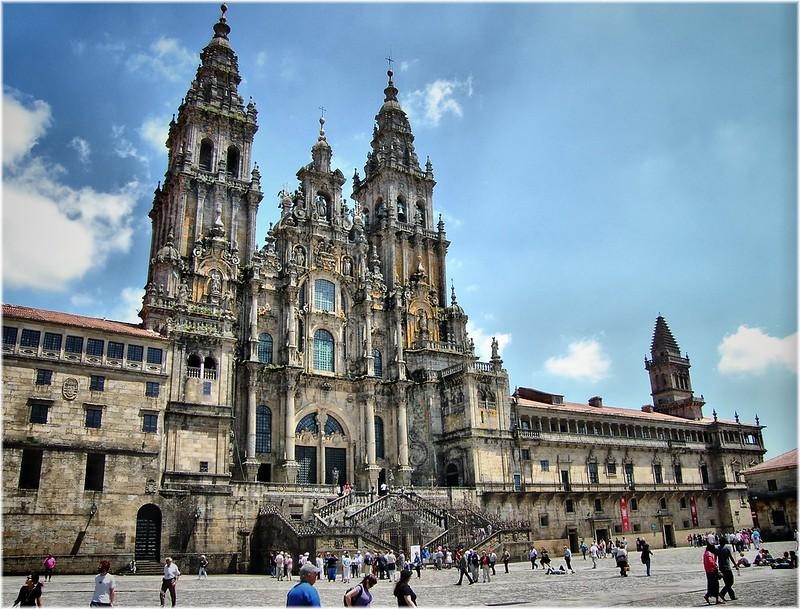 Similar to Santiago de Compostela, this is a place with plenty of religious history, mostly Jewish and Islamic. Quite a few museums feature religious art, but there are also galleries and historic landmarks where you can find paintings by El Greco as well as Goya. Many tourists return to this city for Spanish and art classes.

This is probably one of the most visited regions of Spain, and it is because it is home to countless beaches. Unlike the aforementioned calas of Menorca, which can be challenging to get to, the beaches of the Sun Coast are long, sandy, and very accessible. The weather is spectacular most of the year, and there are a few ecotourism options in the nearby mountains and small deserts.

Strong competition among seafood restaurants is good news for visitors, and there are a few beaches that welcome budget travelers with very affordable accommodations and meals. 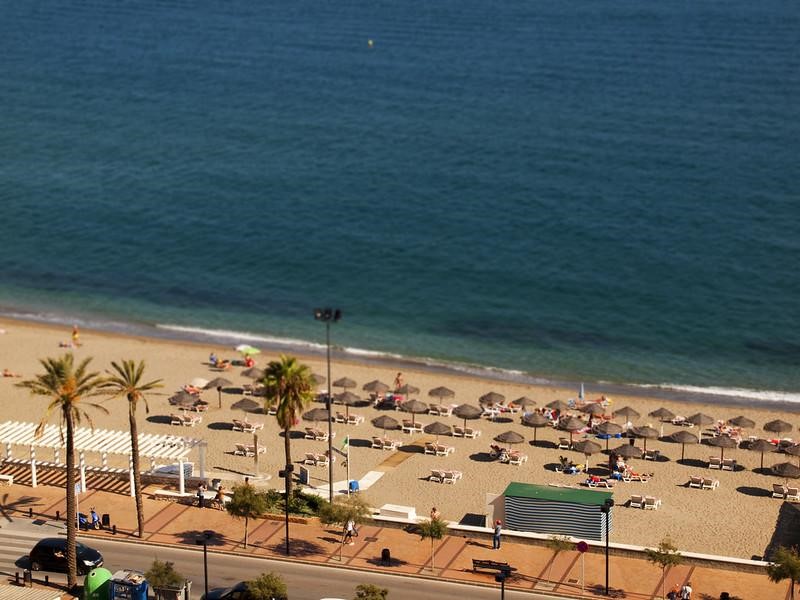 You will find many European expatriates living in Alicante, a coastal city that is more affordable than Costa del Sol. Many of the beaches are blessed with white-sugary sand, and there is an impressive Spanish fort from the Medieval period that sits on a hilltop. The Museum of Alicante has one of the largest collections of Roman artifacts in the world. 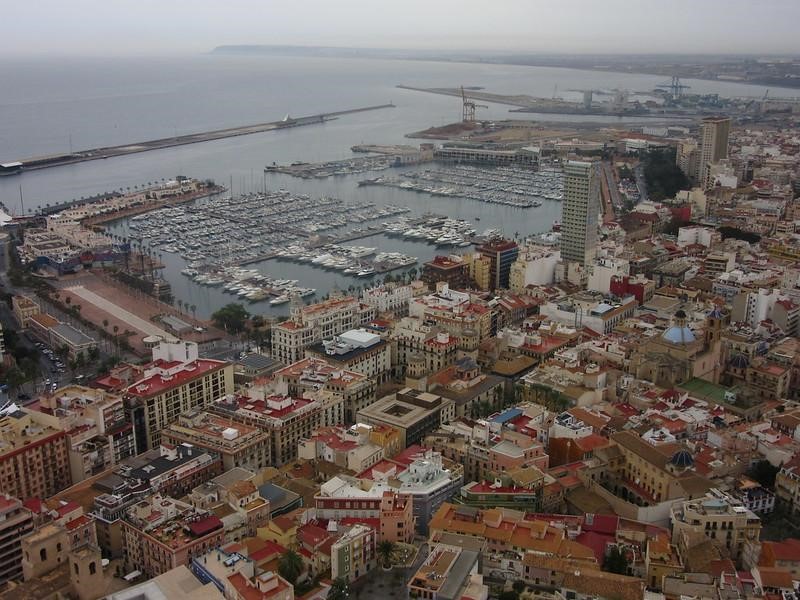 So, that’s it guys! Have a great time exploring Spain. Have you been to Spain before, or are you planning a trip real soon? Let us know in the comments 🙂 We would love to hear them!

How To Choose The Best Sleeping Bag For Camping