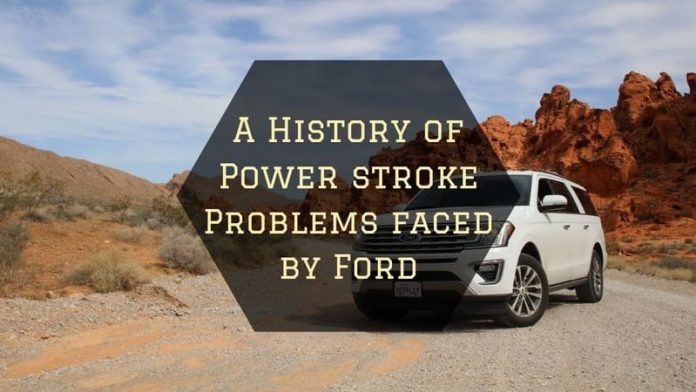 The second-generation engine had many problems. The signature problem of Ford’s Power stroke originated from this generation.

All the aluminum pistons are replaced with steel pistons of smaller size to prevent an increase in weight and reduce internal friction. The new features include a 2-piece intake manifold and a faster firing injection system. The EGR cooler, which haunted the engines over generations, has finally been resolved with the new H-core EGR cooler. With the fairly new introduction of the Power stroke, we don’t have much details on the problems. Learn more here.

Business Sectors That Make Good Use of Electric Vehicles

Best Tips: How to Paint the Old Radiator

How to Build Your Own Cheap Garage

Things You Need to Know Before Buying a Solar Panel

With So Many Consulting Services, How Do You Find The Kind...

Ways to Protect Your Home From Natural Disasters

Who is Bad Bunny? Take a Look at Bad Bunny Tattoos