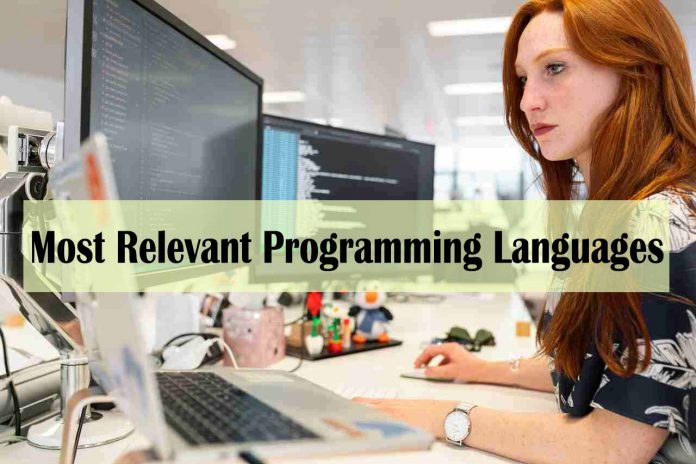 The information technology industry is growing by leaps and bounds. This is a serious field of activity that requires certain knowledge and skills. The basis of such activities is programming languages. Therefore, in this article, we will talk about them in more detail.

What is a programming language?

It is a system that allows you to “communicate” with a machine or computer equipment. In other words, “language” is a communication system, and “programming” is the procedure for writing the source code of software or program. It has a dictionary with several specific instructions and a set of symbols and regulations that make up the structure of websites and applications.

Proficiency in programming languages allows you to specialize in performing various types of activities:

• Development of programs, web applications, and mobile applications in various software that exists

• Development of databases for the proper management of large companies

• Development of drivers and hardware interfaces

Types of programming languages by levels

To date, there are two scales in the classification of programming languages: low-level and high-level.

The most popular programming languages in 2022

Python was created by Guido Van Rossum in the 90s, it is open source, with a simple and clear syntax, perhaps the easiest on this list. Its learning curve is very short, making it ideal for getting started in the programming world, in addition to its multi-paradigm and multi-platform nature.

In addition, it is very versatile as it has several application areas such as big data, artificial intelligence, and machine learning, so it keeps a growing trend lately and is still flourishing.

It is an object-oriented language. It doesn’t need to be compiled as it is interpreted so browsers read the code and perform the specified actions. In addition, it is suitable for creating web pages or applications with interactive or visual elements.

This is one of the most powerful and flexible programming languages, it was created during the “web browser war” by Netscape employees. It has consistently ranked among the top ten most popular and used programming languages in the world for several years now. It is one of the languages of choice for full-stack developers due to its relevance to both front-end and back-end developer tasks, since all websites, regardless of the language they were created in, use JavaScript.

It’s simple, object-oriented, and works independently of the hardware platform, so code written on one machine can easily run on another. If the operating systems are different, the Java code runs thanks to the Java Virtual Machine (JVM).

The scope of its application is very wide. It has played a fundamental role in developing business applications and video games for some time, in addition to being used in processes for various types of devices.

It is a multi-purpose language. This allows you to develop applications on the server side, guaranteeing excellent network connectivity, which ensures very stable web development and outstanding performance. PHP has given way to the great apps, tools, and platforms we use today like Gmail, Facebook, Wikipedia, and WordPress.

Of course, there are many more programming languages, but all of the above are among the main ones. The information technology industry will continue to develop, so absolutely everyone has the opportunity to become a good developer. 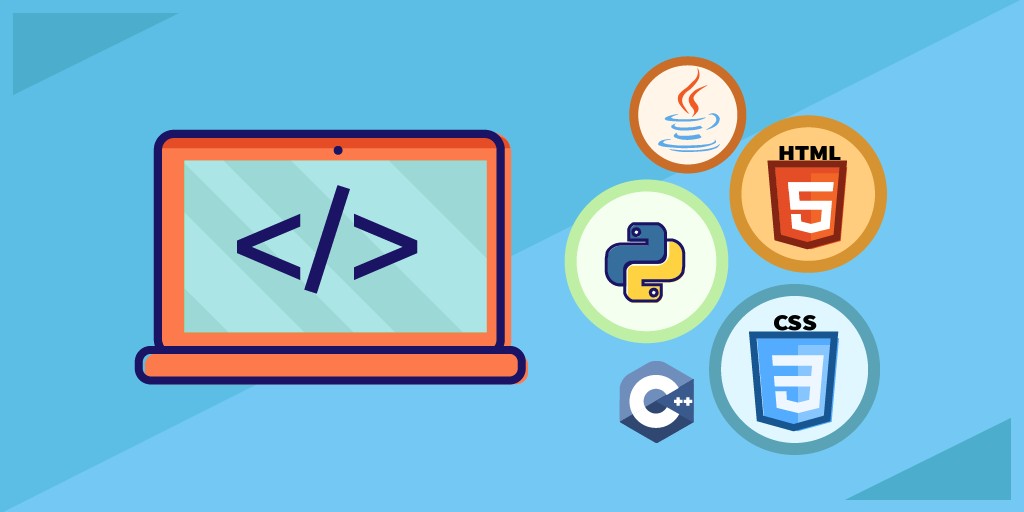 How Apps Keep Improving Online Business in Places Like Michigan